Google has started new patch update in March 2018 for android security update to compatible pixel and Nexus models. The new update is made for Pixel 2, Pixel 2 XL, Pixel, Pixel XL, Pixel C, Nexus 5X and Nexus 6P devices. It resolves a total 37 numbers of issues as well as performance improvements specifically for Pixel 2 and Pixel 2 XL smartphone models. In addition to its availability as an over-the-air (OTA) roll-out. Google has released factory image and OTA zip files for the latest Android smartphone updates. 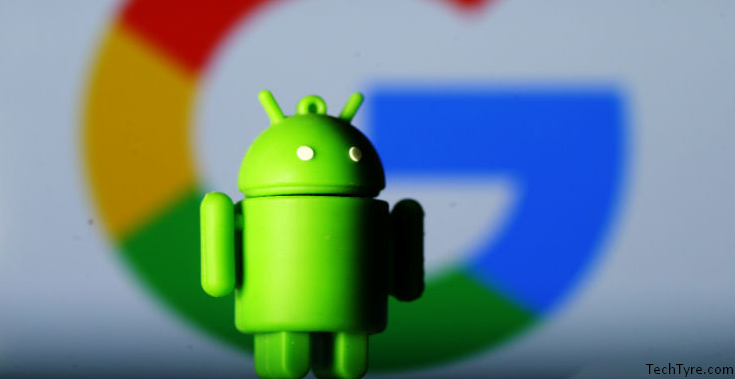 You can check the availability of Android patch security updates for March on your eligible pixel or Nexus device by going to Settings> System updates. Alternatively OTA zip files that can be installed on the device with an unlock boot loader. OTA zip files can also be loaded at the top of existing mobile software versions. It mainly helps to maintain personalize data of user. To make the update process easier you will get updated version factory image, you just need to tap on that image. Before updating via a factory image, you are recommended to back up your data.

According to March month Android Security Bulletin the March security update of March 2018-03-01 has resolved 16 type of issues in the patch level, while 2018-03-05 is solved 21 issues of patch level. Weakness issues range from high to significant which were related to the most serious media framework which could allow a remote attacker to operate an arbitrary code through “crafted file”.  Google has noted this issue seriously and reported that there are no reports of exploitation or misuse of any active customer from this recent issues.