Users of iphone are always searching for the different release of jailbreak. I am going to describe useful jailbreak tweaks in Cydia.

BetterCCXI becomes the most frequent interface by providing users with resizing alternatives for two of the most popular modules: music and connectivity. 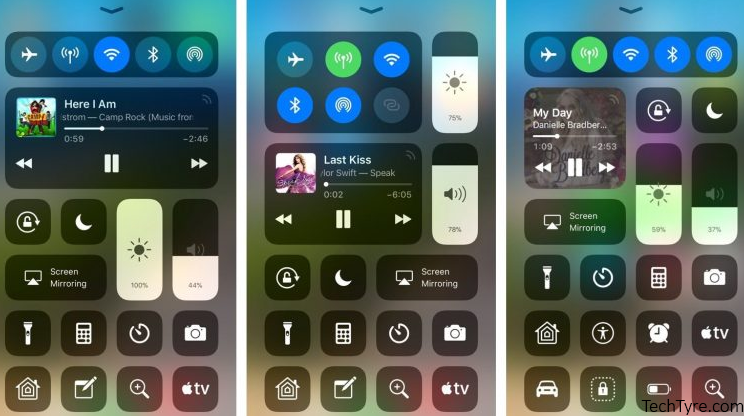 You can see more controls by resizing options which prevents you to select wrong options. As a bonus, Control Center’s look and feels are each vastly improved by the new appearance.

Anyone who misses how notifications used to look in iOS 9 will feel right at home with a new release called Nine. 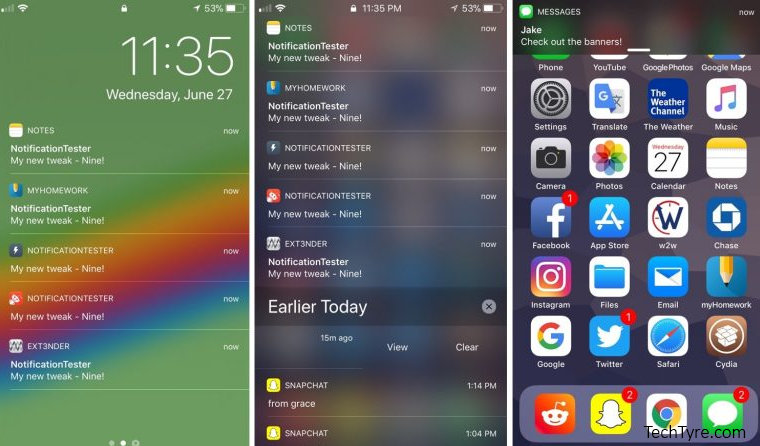 Nine is the graphics interface for iOS 9 and above. The new Jailbreak tweak is made to replace the iOS 11 notifications. It restores the modular Lock screen and notification Center notifications with a list of notifications, and it even impacts the banners you see throughout iOS. 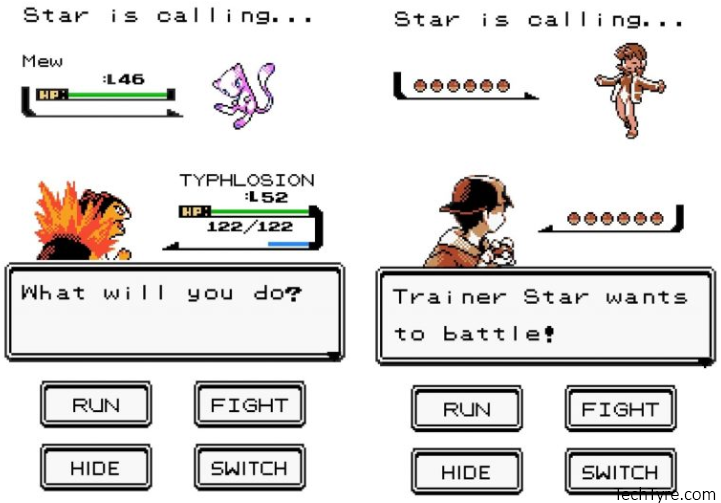 How to Hack and Cheat Pokemon GO

This tweak replaces the incoming call edge with one that looks like the classic handheld Pokémon games. As you might come to imagine the developer ported all the options to decline, answer or respond to calls with a message instead.

IGTVOthman for IGTV: Allow you to add additional features to the IGTV app for iOS (free via BigBoss repository)

MySwitches: Lets you customize the look and feel of your toggle switches system-wide (free via BigBoss repository)

Keep in touch with techtyre.com to iPhone database and stay updated on new releases as they materialize.

If you’re looking for more jailbreak tweaks, then consider adding third-party Cydia repositories to your device to expand your scope and check out last week’s jailbreak tweak roundup in case you might’ve missed anything. You can download and install different jailbreak app by below guideline easily.