A New meridian jailbreak has launched officially on Tuesday (14 Aug 2018) which supports all 64 bit devices running on iOS 10.0 and iOS 10.3.3. If your iOS device has 64-bit device running on iOS 10 then you have to know about new jailbreak tool which has been released with PsychoTea, Siguaza, and others useful third party app by development team. The meridian jailbreak is running in beta phase from long time and now it is provided by liberation purposes for iphone, iPad and iPod touch devices. The meridian tool will let your device jailbreak which is working on iOS 10.0-10.3.3. Let’s look it in more details about meridian tool. The new update solved below two problems. 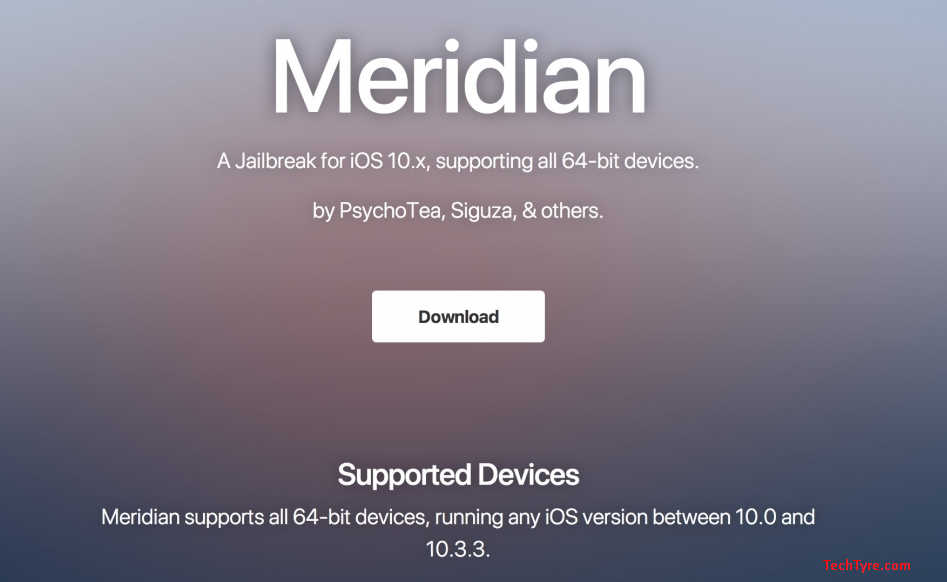 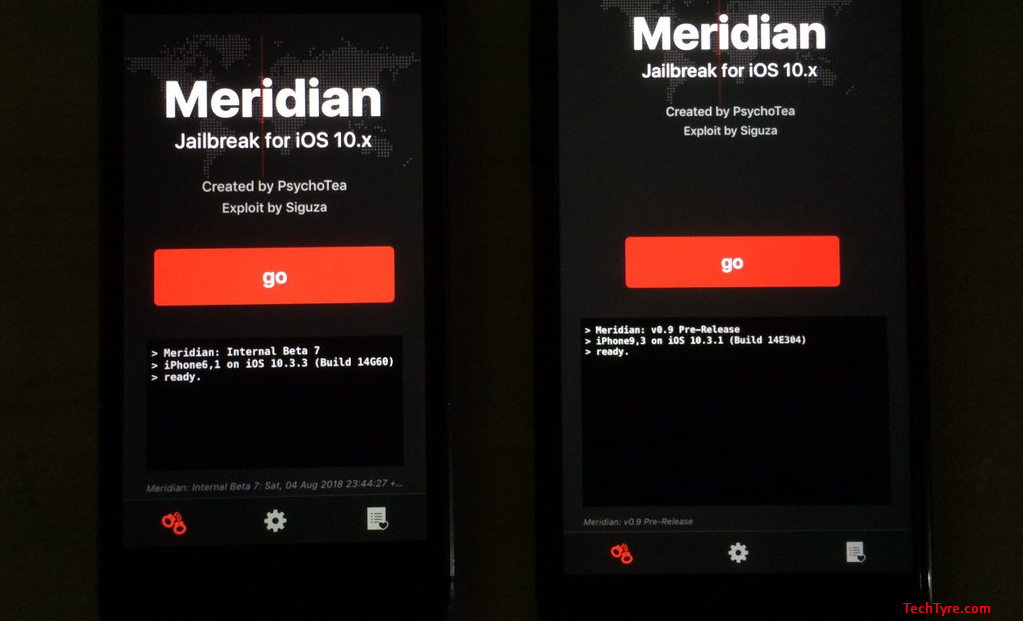 User can download the meridian IPA file from official site then install it in your devices using Cydia impactor. After that jailbreak will be running through the added “go” button in the middle of the tool interface. Compare to other jailbreaks in the market, Meridian is quiet similar to semi-untethered by nature. When you turn off and restart your device, you will have to prelaunch the Meridian jailbreak again to make it works.

If your current iOS device is running on iOS 10.0 – 10.3.3 even you don’t want to update latest iOS firmware from Apple then you can go ahead and download the Meridian Jailbreak tool from meridian.sparkes.zone.