The Government of India is very concerned about it their internal security and maintain law & order. The IT ministry has warned to whatsapp Inc for the incidents of Mob lynching with fake content spreading from social media platform. Whatsapp aware the importance of this warning and responded instantly with three page of letter to government. Whatsapp has explained in this latter that how will they stop rumors and fake messages. 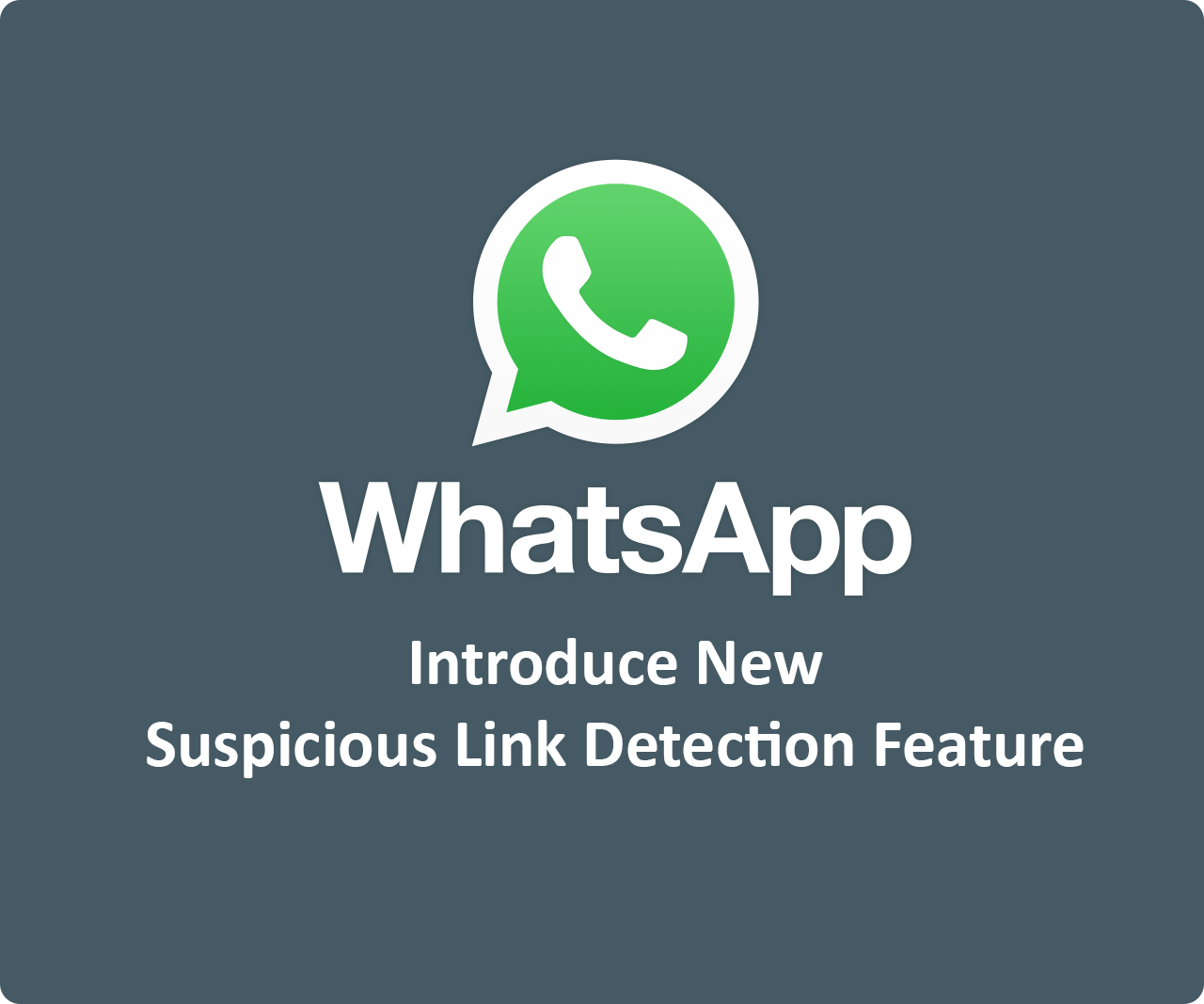 Innocent people were beaten to death in several parts of the country because of the frenzy fake news on social media. The Indian government warned to WhatsApp for failing to stop misuse of their platform. 29 people were died in a year just because of this fake rumors and viral things which spreading over this social media platforms.

Whatsapp will introduce a new feature to stop fake news

Whatsapp has taken a step to stop spreading rumors and fake news. The company said in the latter that we are already testing new features which can be implemented with below features.

Whatsapp System will analyze the links automatically from received messages. And detect if links connected to any fake website or not. Such website can be harmful to users. The suspicious link contents will be marked with red color label so user can understand the behavior of such messages.

There is still doubt about that how this feature will restrict spread fake messages because Whatsapp data shows that only 25% peoples are associated with whatsapp group in India and the number of joining group members are less than 10.

The government was told before to facebookâ€™s subsidiary whatsapp that company would take immediate measures to prevent broadcasting of â€œMalicious and explosive messagesâ€ which can increase incidence of Mob lynching. Ministry of Information and Technology warned to whatsapp that they cannot escape from their responsibilities in this matter.