Android Oreo- 8.1
Google’s Android 8.1 Oreo update will be the first maintenance release for the operating system. Google designated it as MR1 in its announcement.
Details are scarce at the moment, but Google’s Android 8.1 update will land on the Pixel, Pixel XL, Pixel 2, and Pixel 2 XL.
Android Oreo helps Maximize background activity in Apps.
Last year, Google released its Android 7.1 Nougat update alongside its Pixel and Pixel XL smartphones. Android 7.0 rolled out in August (like Android 8.0) and Android 7.1 rolled out in October. Google’s doing things a bit differently this year.
Google made a couple of announcements about Android. According to Google the first developer preview of its Android 8.1 Oreo maintenance relasese will be available in coming weeks.

Developer Preview
Google says it will release its Android 8.1 Developer Preview in the coming weeks. The Developer Preview will give Pixel users (and Nexus users if they’re lucky) a chance to test the software ahead of its official release date.
The company says it will “enable Pixel Visual Core as a developer option in the developer preview of Android Oreo 8.1.
Google would be launching the two new P[ixel phones with Android 8.0.1 as that version number was displayed is some FCC documents.while that still may be the case ,many are now looking ahead to Android 8.1 Oreo so their new smart6phone will be able to take advantage of that new pixel visual core.Along with the new announcement of the pixel visul core included in pixel 2 and pixel 2XL,we also learned that Google is currently preaparing the first developer preview of the Android 8.1 oreo update.
The update will be available for the two new Pixel phones as well as their successors.Google says the frirst developer preview will be made available to the public in the coming weeks and that it so far. We willo likely hear more from the company as we get closure to initial release

Android Oreo might be the last major Android update for the Nexus 5X and Nexus 6P, but don’t expect the devices to miss Android 8.1.
Google says it can’t guarantee Android version updates to the Nexus 6P and Nexus 5X after September 2017. So unless Android P rolls out soon, these devices probably won’t get it.
With that said, the company says it plans to roll out security patches to the Nexus 6P and Nexus 5X through November 2018 which means they should get a full year of Android Oreo builds.
We expect both devices to get Android 8.1, but don’t be surprised if they lag behind Google’s Pixel and Pixel XL. The Pixel and Pixel XL beat the Nexus 5X and Nexus 6P to Android 8.0 Oreo. 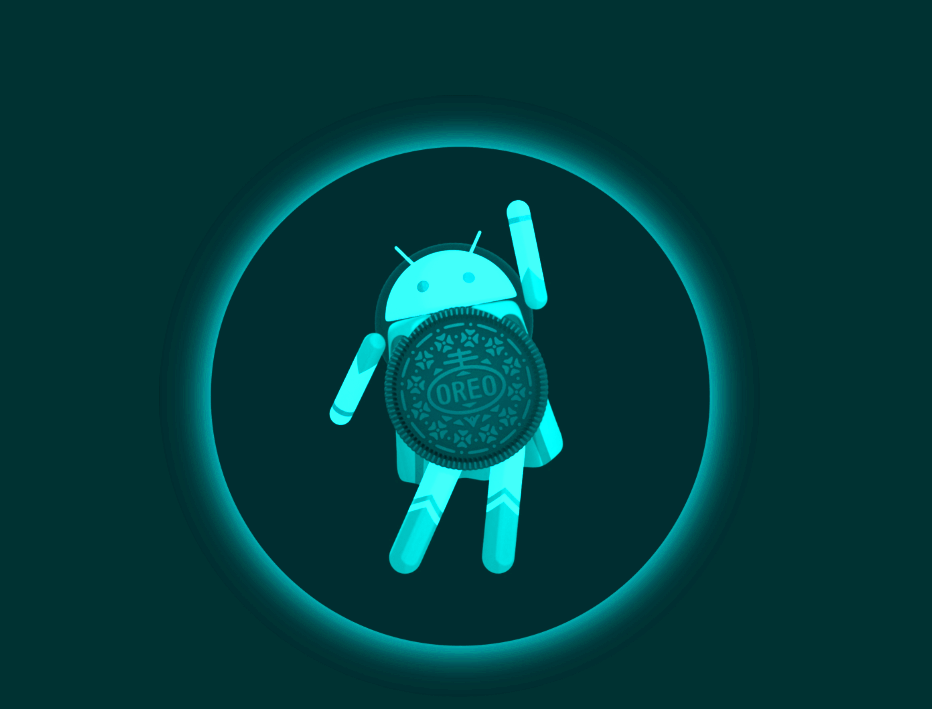 Google hasn’t revealed an official Android 8.1 change log, but if it’s anything like last year’s Android 7.1 (MR1) release, it will come with more than bug fixes and security patches.
Google’s milestone updates typically bring a little more than fixes and patches. Last year’s Android 7.1 Nougat update delivered App Shortcuts, “Image Keyboard Support”, support for circular icons, and some other changes.
Don’t expect the change log to be on par with Android 8.0’s, but we expect it to be a little bit bigger than your standard bug fix update.