Blue whale game is the most trending topic after several suicide attempts and deaths. The challenger game was originated from Russian social media and developed by Philipp Budeikin a 23 years of teenager. You can’t say it game, it is death trap where user can only win to take own life. The admin of the game offers challenges, one challenge in one day. 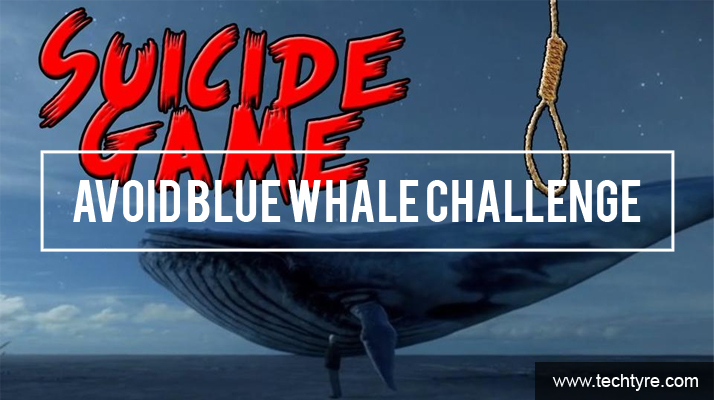 At begging the challenges are easy like provide your name, phone number, address, cross the road etc but after 10 to 15 days the admin starts showing their real face. Admin gives you hard complicated task to complete and you have to complete it. 50th day is the last day of game by commit suicide to win it. If you deny they will request you first and after that they will blackmail you by finish you and your family.

You can be afraid from admin blackmailing because you already given them your real photo, phone number, address etc. They will show you fake images, video and proof of previous players who refused their challenge to accept and lost their family. But in reality they can’t do anything. Most users get hunted by admin because they know how to treat them and convey to accept different level of challenges. Sometimes it known as blue whale dare too.

Philipp Budeikin had developed blue whale challenge for targeting victim who are not friendly and don’t want to be social. He thinks they should not live on planet who doesn’t love themselves or others. He forces at least 16 teenage girls to commit suicide. He sentences for 3 years of hard prison punishment by Russian Government. It known as “human embroidery” in China. All the tasks of this game start after 2:00AM midnight. The controller of the game can give you next day task in advance and sometimes player can get task detail on same day. Players who suffered from mental stress and alone are major victims of this game.

Many victims bruise their wrist by sharp blade or harm body parts. This is process of making of the whale shape in any part of body, in some cases marks was found on leg, shoulder and foot too. By completing one challenge you may be eligible to make one mark of specific type and dimension. Admin may harm other person as completing challenges by players. This way it’s very harmful game for all human being.

The player is hypnotized by game controller or admin. You think that you’re playing game and entertain yourself but in real the curator get entertainment by completing his harmful activity from victim.

Still if you want to play this dirty death game then please talk with your family, doctors, teachers, counselors and friends. I am 100% sure you will never think about such game again after talk with counselor. Stay healthy, play physical games and avoid such stupid games. God bless you.